“Serverius is a colocation and connectivity supplier with a wide range of services in the field of connectivity, IP protection and colocation. Since its founding in 2010, the company has focused primarily on providing and developing advanced services. In 2016, Serverius spent 37% of its revenue on its own R&D.

The service provider operates commercially, but has no profit motive and is a completely neutral supplier that does not offer services that compete with those of its customers. Serverius is a private organization that is the sole owner of the real estate, technology, network and fibers. The company passes on the surplus to its customers.

Services
Stability and security are the foundations on which Serverius builds its services. The engineers are available 7 days a week, they have been extensively screened and all employees have a Certificate of Good Behavior which can be requested at the specific data center. The Serverius data center in Meppel is above NAP and both data centers are connected to different power networks in the Netherlands. Maintenance contracts have been set up and signed with the original suppliers for all equipment. With the Serverius IP Protection Cloud, the company offers protection against DDoS, bad bot and WAF both inside and outside the data center.

Connectivity services
The Connectivity services with its own redundant fiber connections makes it possible for Serverius to offer 1,200 customers worldwide connectivity services with the lowest latency throughout Europe. The location of the data centers and a point of presence in Frankfurt provide excellent connectivity between Amsterdam and Frankfurt, two of the most important internet nodes in Europe. Serverius has recently launched the Autonomous Systems Internet Exchange, a non-commercial peering initiative between owners of Autonomous Systems (AS). The SpeedIX offers them free connections on different PoPs in the Netherlands with which the connected parties can offer their services, such as IP-transit, AWS Direct Connect, DDoS protection, Web Application Firewall and connections to other Internet Exchanges.” 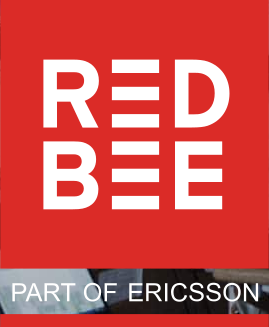 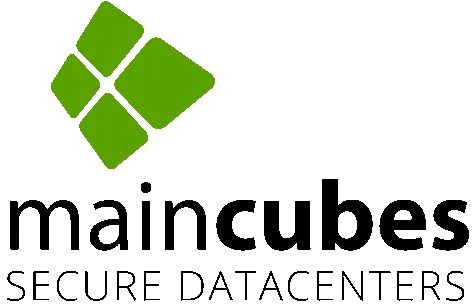 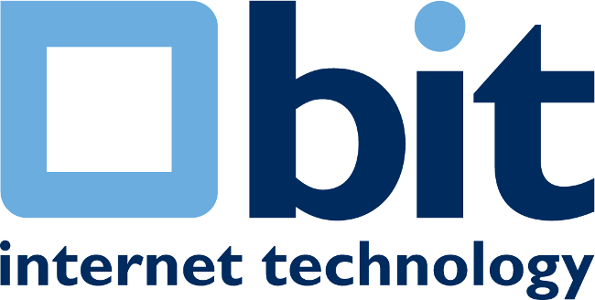 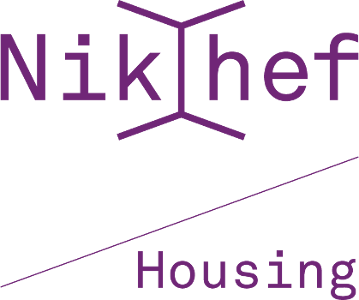 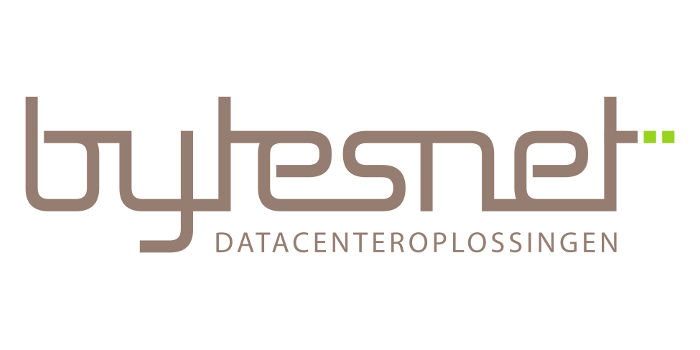