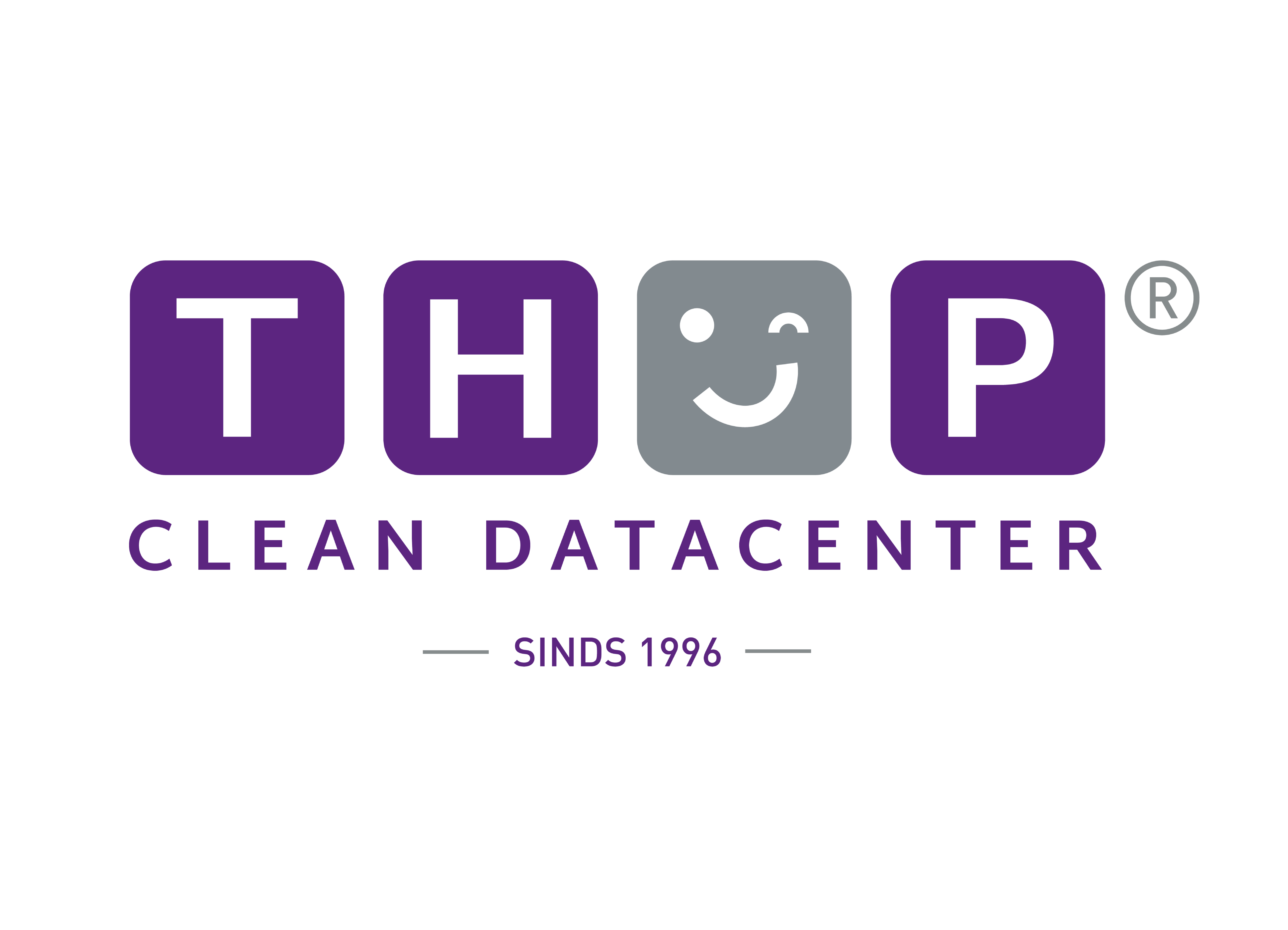 The data centres industry has an endless amount of ISO standards. ISO 27001 security information management, ISO 9001 quality management system, and ISO 14001 environment management system are very common and well-known. But what about ISO 14644-1 standard for cleanrooms and associated controlled environments? Not enough attention is given to this standard, but why?

ISO 14644-1 class 8 cleanroom standard is a must for data centres. This standard applies when a server room is almost completely free of dust particles. A clean server room decreases the change of data centre downtime. So, if your data centre meets the requirement for this norm, you can give customers, employees, and suppliers a better guarantee on the continuous operation of the equipment.

The history of cleanrooms

During the great technological developments in the 20th century, both during the war and in hospitals, the concept of the cleanroom arose. When developing weapons in England and America, the manufacturers wanted to make a weapon that was reliable. To that end, the environment in which it was made needed to be as clean as possible. Similarly, when operating on patients, the room also needed to be as sterile as possible to prevent infection. This was and still is one of the highest priorities.

Fast forwarding to 2021, we see that cleanrooms are still being used. Not only for weapons and hospitals, but also for hundreds of other practices such as dentists, laboratories, and technology manufacturers. Particularly at technology companies such as ASML, attention is paid to the particles floating around in the air. After all, if even a small particle ends up on one of the chips, it can cause the entire product to stop working.

A standard has been established to determine the concentration of particles in the air that is a danger to the products or patients in the room. This is the ISO standard. The ISO standard is divided into 9 classes. The lower the class, the fewer particles may be present in the air (see the table below).

Why is your data centre also a cleanroom?

In fact, a data centre is also a cleanroom. It contains important devices that are sensitive to particles. To ensure that there are not too many harmful substances floating around in the data centre (and thus ending up in the servers), many companies worldwide already comply with ISO standards.

This ISO standard transition from cleanrooms to data centres is relatively new in the Netherlands. Only a few companies use the right techniques to maintain a safe ISO value. THP Clean Datacenter is specialised in determining the quantity of particles in the air and in reducing the particle concentration to a safe standard: ISO 14644-1 class 8. Internationally, this is the correct classification for a data centre.